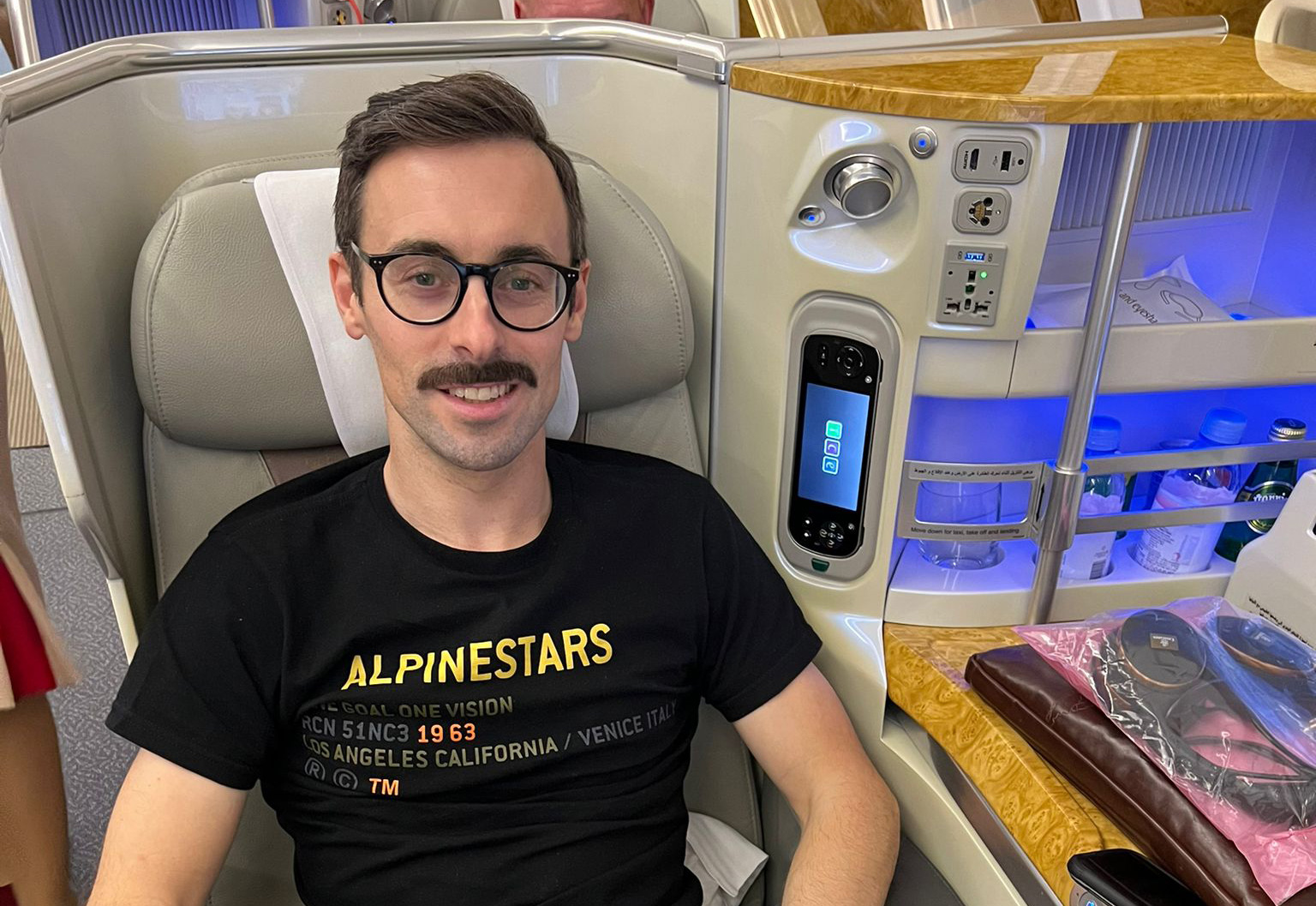 Eugene Laverty has finally arrived back to his home in Portugal following injuries sustained in a crash at Phillip Island on November 20th. He sustained a broken right hip as well as fractures of the sacrum and pelvis.

Having been initially discharged from hospital after 4 days there were some internal complications forcing Eugene to be admitted back into hospital 24 hours later. He suffered symptoms of minor internal bleeding but fortunately he was in the best hands in the Alfred hospital in Melbourne.

The second stint lasted a fair bit longer but after a further 8 days in the Alfred hospital Eugene was glad to be discharged once again as he awaited permission to fly back to Europe.

Eugene Laverty:
“I felt more ready to leave hospital the second time around as it took some time for everything to settle down after such a trauma. I’ve been very fortunate to have my wife Pippa by my side throughout and we’re both very happy to return home following an extended period in Australia. It wasn’t the way I wanted to finish my racing career in WorldSBK but I was giving it my everything and that’s how it should be.
I want to thank WorldSBK race direction for red flagging the race immediately and all the medical staff at Phillip Island for taking such good care of me in the immediate aftermath of the crash. There is a very good system in place to ensure that fallen riders are looked after and I owe a lot to them.”