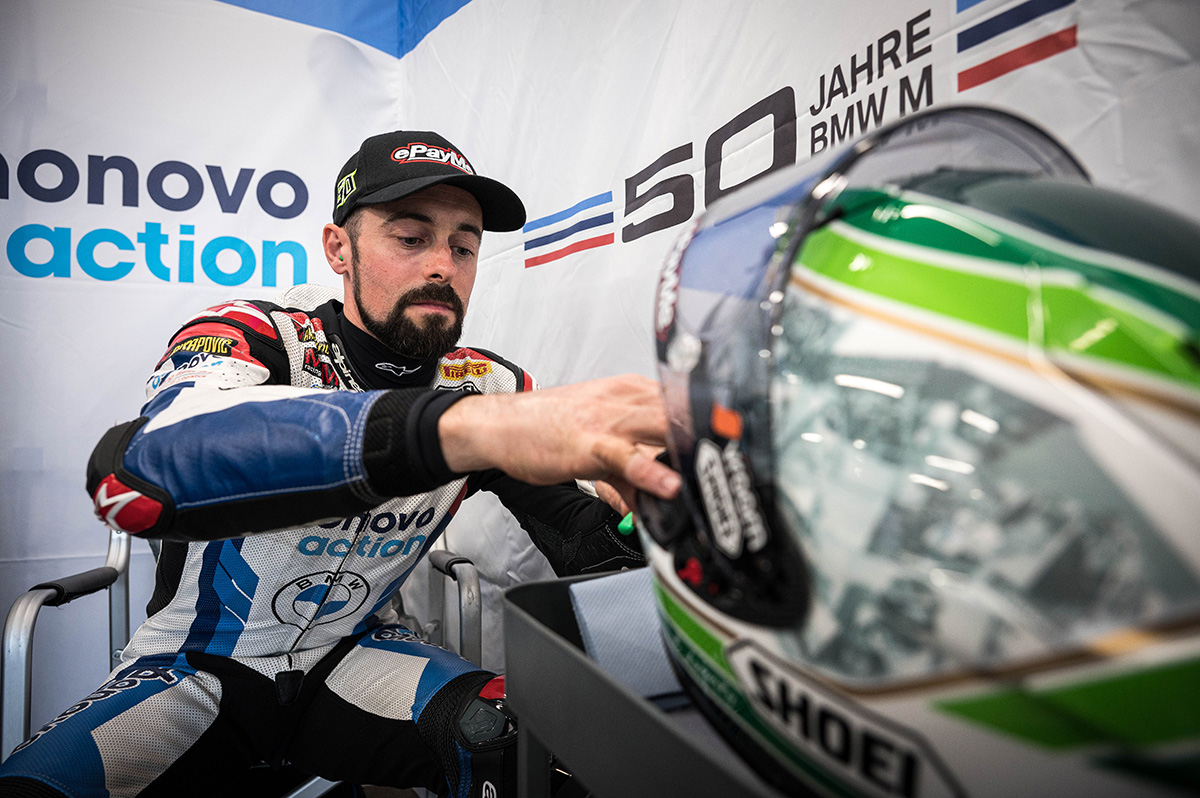 The final round of this season’s FIM Superbike World Championship (WorldSBK) at Phillip Island, Australia, was overshadowed by a serious accident involving Eugene Laverty (IRL). The racer from the Bonovo action BMW Racing Team crashed in race two on Sunday and was hit by another rider. Eugene was initially taken to the Medical Centre. He was stable, responsive and had feeling in all extremities. He then was flown to a Melbourne hospital for further examinations, where a broken pelvis has been diagnosed.