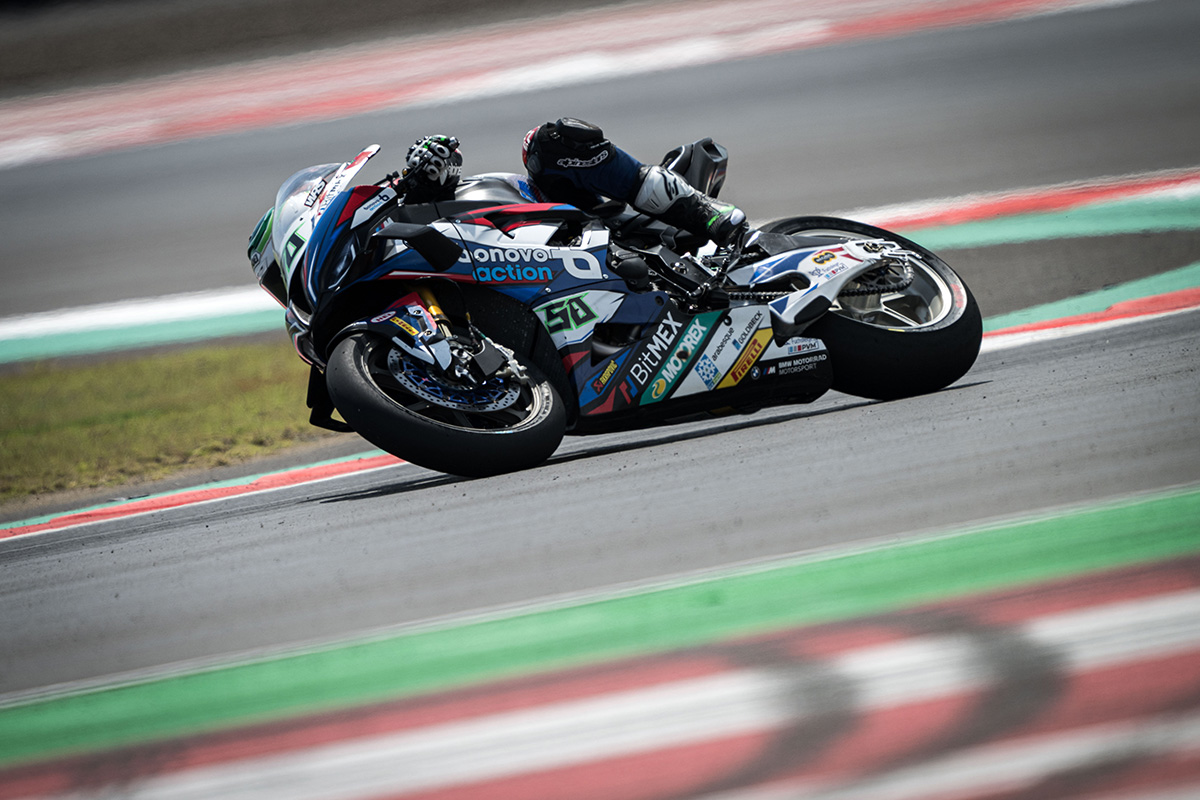 BMW Motorrad Motorsport has concluded the FIM Superbike World Championship (WorldSBK) race weekend in Mandalika in Indonesia with two top six finishes. It was however a challenging and ultimately disappointing weekend points-wise for Eugene Laverty.

Enormous heat and a relatively large amount of dirt on the track off the line made the weekend a huge challenge for all teams and riders. In the Superpole qualification, held on Saturday morning, Eugene who was racing at the Indonesian track for the first time, qualified 20th.

In race one Eugene scored two points coming home in 14th, whilst he came 17th in the Superpole Race, and 16th in Race 2.

WorldSBK now directly heads to Phillip Island in the south of Australia where the 2022 season finale will be held this coming weekend (18th to 20th November).

“The Superpole Race was reasonable, I made progress but in race two in the higher temperatures, I struggled with the front tyre and with the brakes. Not to score a point is difficult to accept because I pushed to get at least one point. That would have been worth the effort but to be 16th after so much effort was tough. But we forget this weekend and move on to Australia for one of my favourite tracks, Phillip Island.”