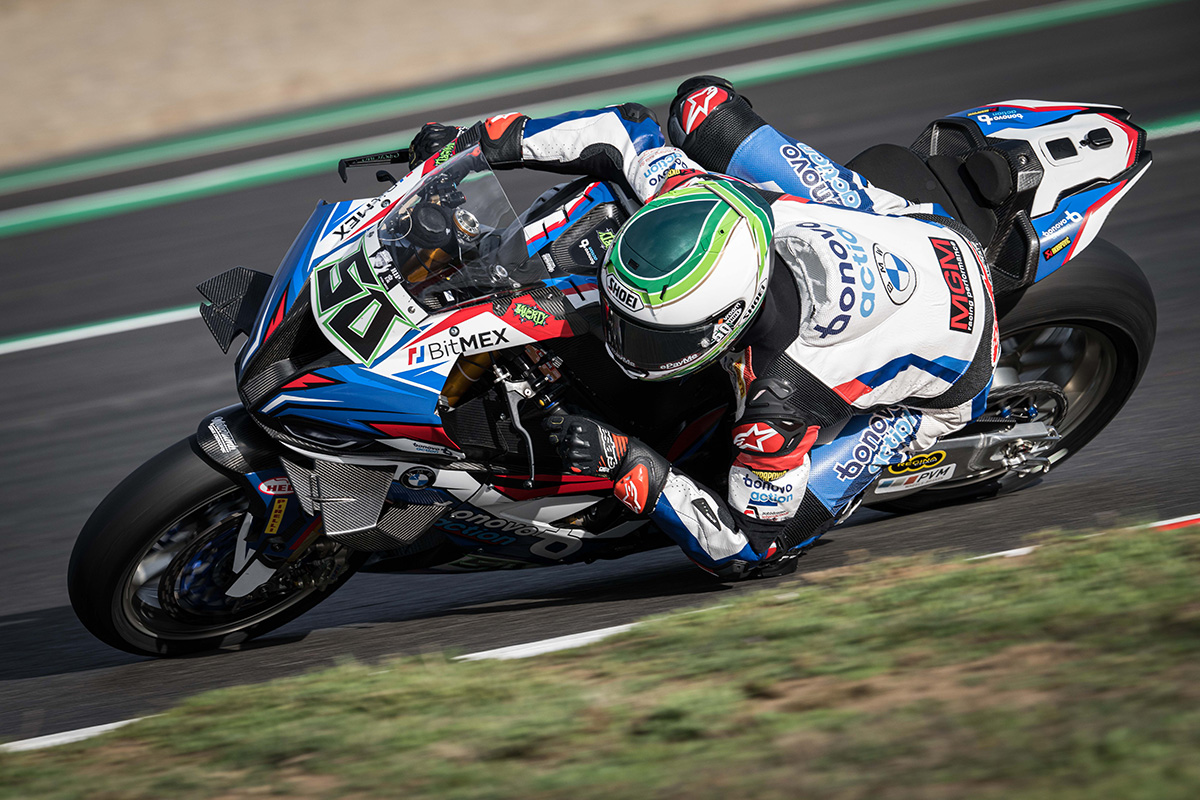 Eugene struggled at Magny-Cours in the WorldSBK French Round. He started from 16th on the grid and finished 18th in both the opening race and the Superpole race. Eugene was then forced back into the garage prematurely in race two due to an electronic issue.

Round eight of the WorldSBK season will take place in two weeks (23rd to 25th September) at Barcelona (ESP).

“To retire from race two was not the way I wanted to end the weekend but there was an electronic issue and I had to come to the pits early. Overall it has been a difficult weekend as I was struggling with pace. I need to try and get somewhere near to the other BMW guys. We keep working hard to improve for the next race.”