Eugene struggles with injury issues in Czech round weekend 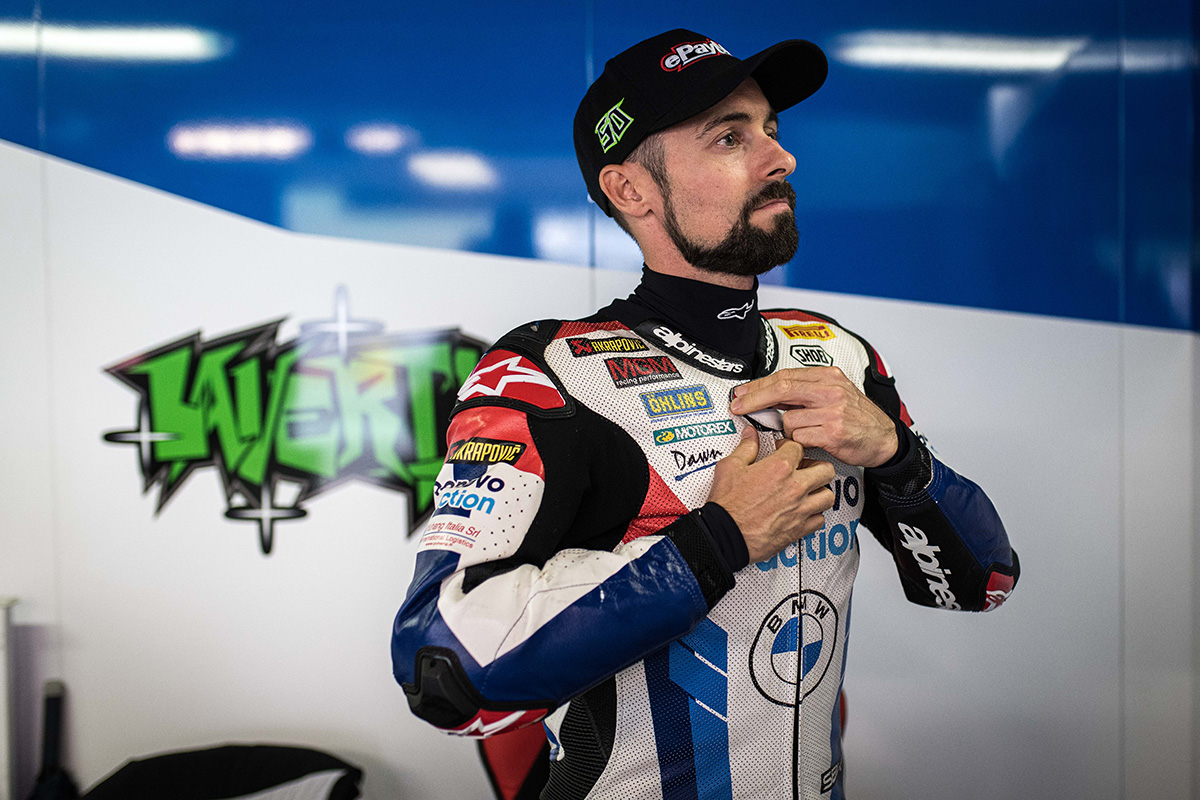 Eugene Laverty (IRL) was still struggling with functional impairment in his injured right arm at Most. He started from 20th on the grid, finishing 19th in race one and 18th in the Superpole race. On Sunday afternoon, Eugene then decided that the risk to ride with the weakened arm would be too big and did not take part in race two.

The WorldSBK is now taking a summer break for the next few weeks. The seventh race event of the season will take place from 9th to 11th September at Magny-Cours (FRA).

Eugene Laverty, Bonovo action BMW Racing Team
(SP: 20 / R01: 19 / SP Race: 18 / R02: DNS):
“It was again like Donington. My performance has been far below what I’m capable of and what the team deserves. I’ve been struggling a bit again with my arm, but together with Jan, the team’s physio, we made a big step on Friday afternoon. We found something, which allowed me to ride, but the stress of riding a Superbike made it worse and worse. After the Superpole race today, my arm was really not functioning correctly, so we had to make the difficult decision not to compete in the race as it was not safe. Now it’s time to fix this problem so I can return in good positions.”