Eugene out of Motul Dutch Round after FP1 crash 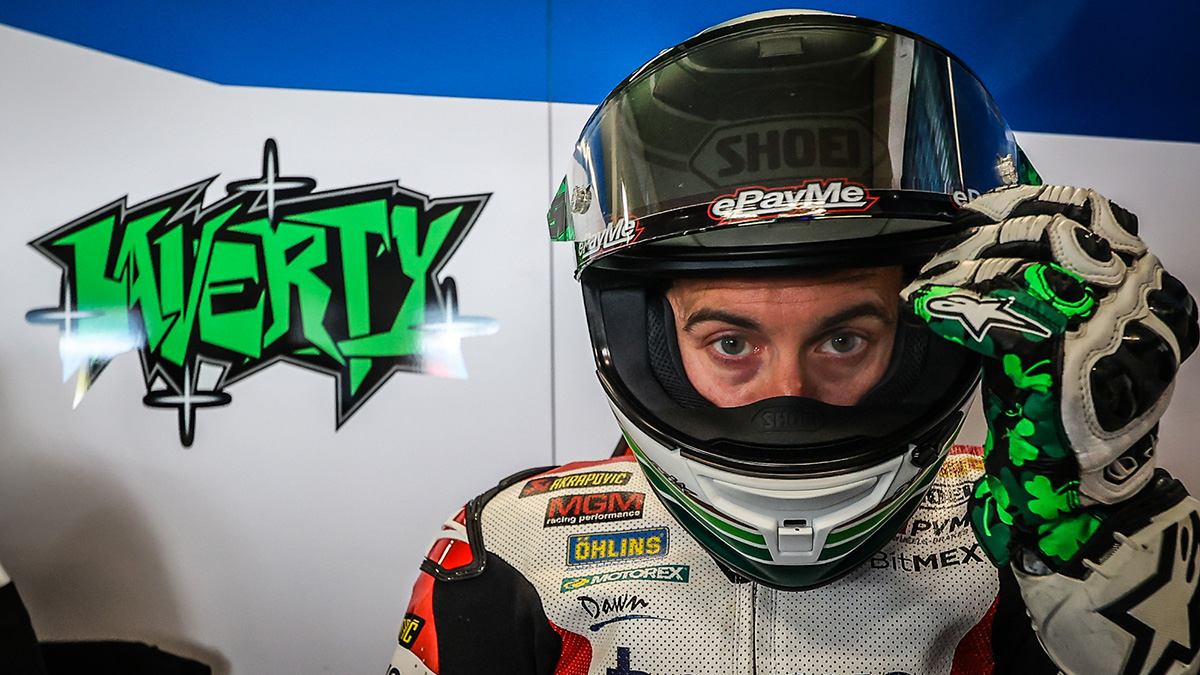 The 2022 MOTUL FIM Superbike World Championship’s Motul Dutch Round at the TT Circuit Assen in the Netherlands has been cut short for Irishman Eugene Laverty (Bonovo Action BMW). The 13-time race winner crashed heavily at Turn 15 on the downshift, losing the rear and highsiding into the corner. Both rider and bike tumbled through the gravel, although Eugene was up on his feet.

On Saturday morning, he participated in FP3 and set a 1’38.733s, 4.1s off the pace and last on the timesheets for the session. After being reviewed as scheduled, Eugene was declared unfit, with a right forearm functional impairment. It’s the second consecutive season that he will miss the Dutch Round, costing him and his team dearly in the battle for the Independent riders’ and teams’ Championships.