Eugene lines up with Bonovo action BMW Racing Team in 2022 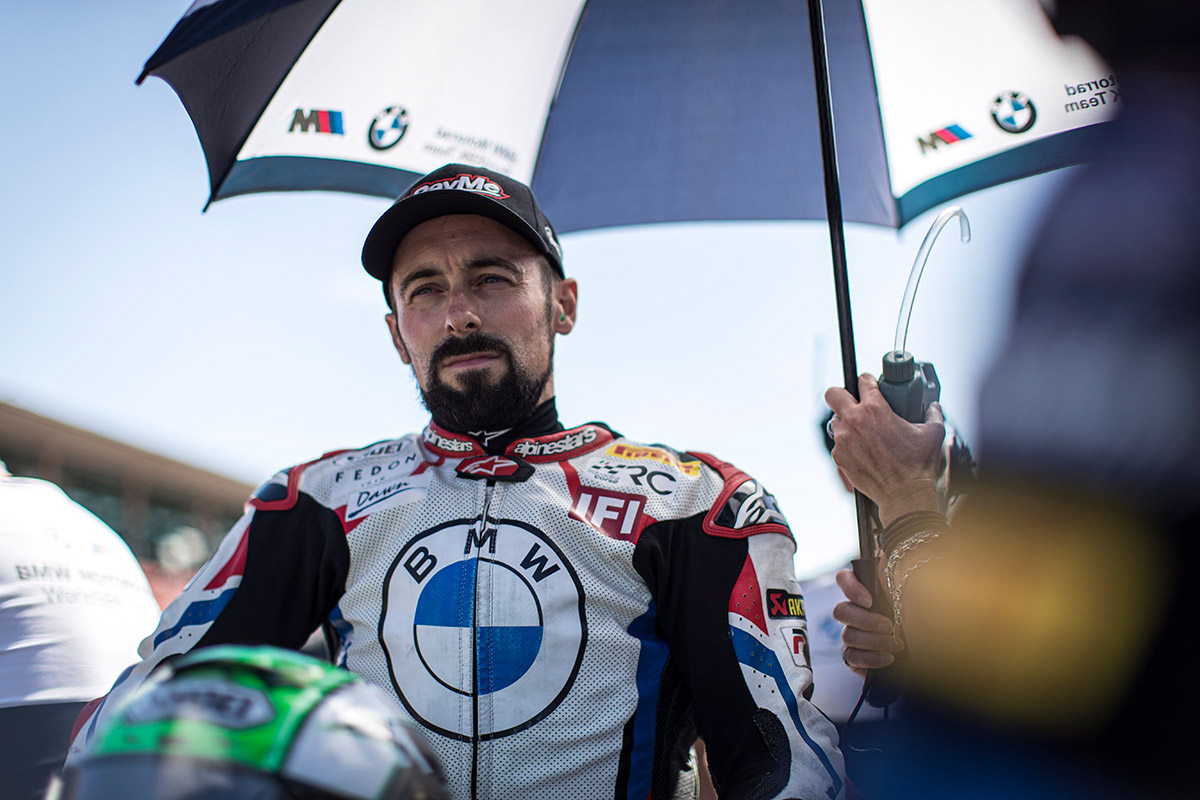 The Bonovo action BMW Racing Team und BMW Motorrad Motorsport have set the course for the coming season in the FIM Superbike World Championship (WorldSBK). The team will expand its involvement in 2022 and will run two BMW M 1000 RR in the future. In the saddle will be two well-known WorldSBK riders: Eugene Laverty (IRL) and Loris Baz (FRA).

35-year-old BMW works rider Eugene has been racing in WorldSBK since 2011 and enters his third season with BMW Motorrad Motorsport in 2022.

Eugene Laverty:
“I’m very happy to continue with BMW Motorrad and join the Bonovo action BMW Racing Team for the 2022 World Superbike season. It is fantastic to remain in the BMW WorldSBK family. The past six months have been tough for me as a rider and so I’m very grateful for the continued support and belief from everyone involved in this project. I’m very motivated to repay that faith in my abilities and I feel confident that following a solid winter testing campaign we can arrive ready and competitive at round one.”