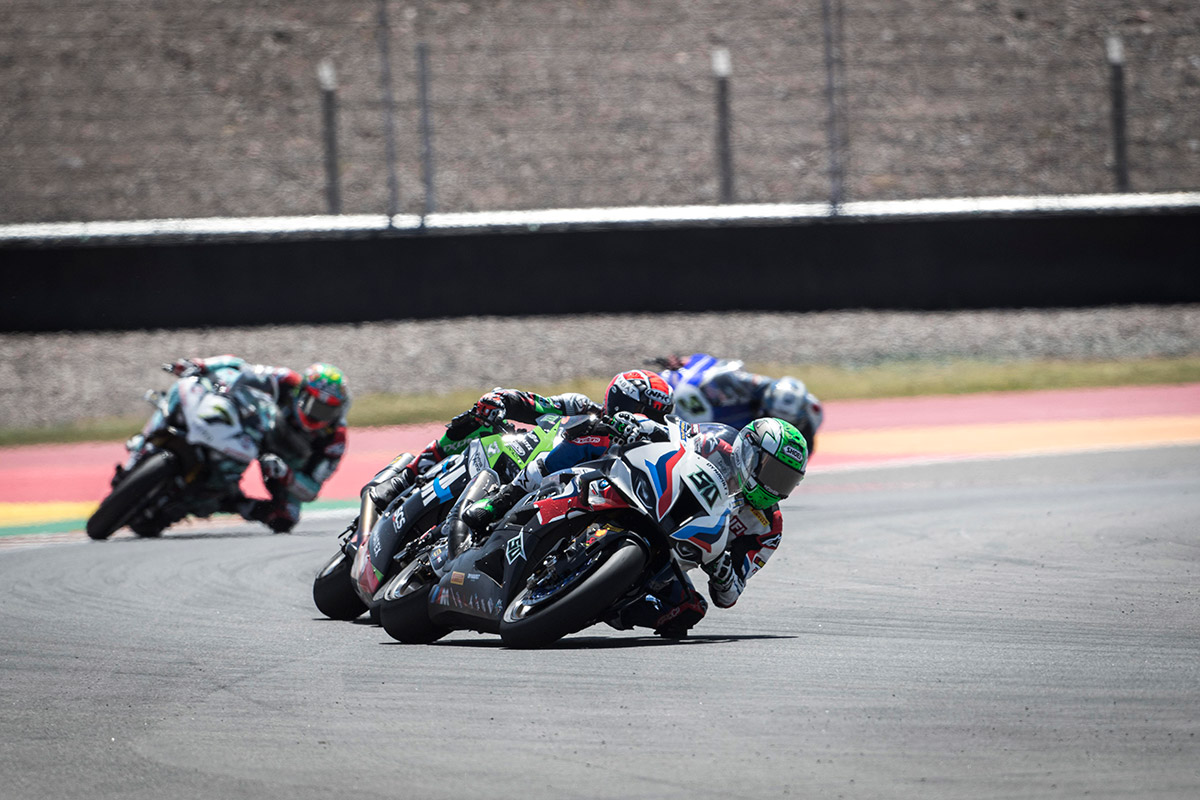 Eugene Laverty (IRL) completed Sunday’s races in the WorldSBK Argentinian round in 15th and 16th positions. San Juan was hosting the penultimate round of the 2021 season in the FIM Superbike World Championship (WorldSBK).

Eugene began the Superpole race from twelfth place. He moved up to tenth after a good start before losing two positions again as the first lap progressed. He remained in twelfth until the penultimate lap before slipping back down to fifteenth.

He then endured a difficult second main race, starting from eleventh place and fell back to 17th during the opening laps. Eugene did gain one position on the penultimate lap, crossing the line in 16th place.

The season finale for the WorldSBK 2021 will take place from 19th to 21st November at the new Mandalika circuit in Indonesia.

Eugene Laverty
“Altogether, from my side, it has been a very tough weekend. I struggled to make progress. We changed the bike to improve my feeling and we never made any major breakthrough. Also in the last race to finish outside the points after giving my everything over the entire race was a bitter pill to swallow so I am disappointed with my performance. All the guys in the team deserved a better result but unfortunately I wasn’t able to deliver it. Thanks for this great opportunity to be in the team for these three rounds. I am just disappointed with myself that I could not do more.”