Eugene sees improvements across day one in Argentina 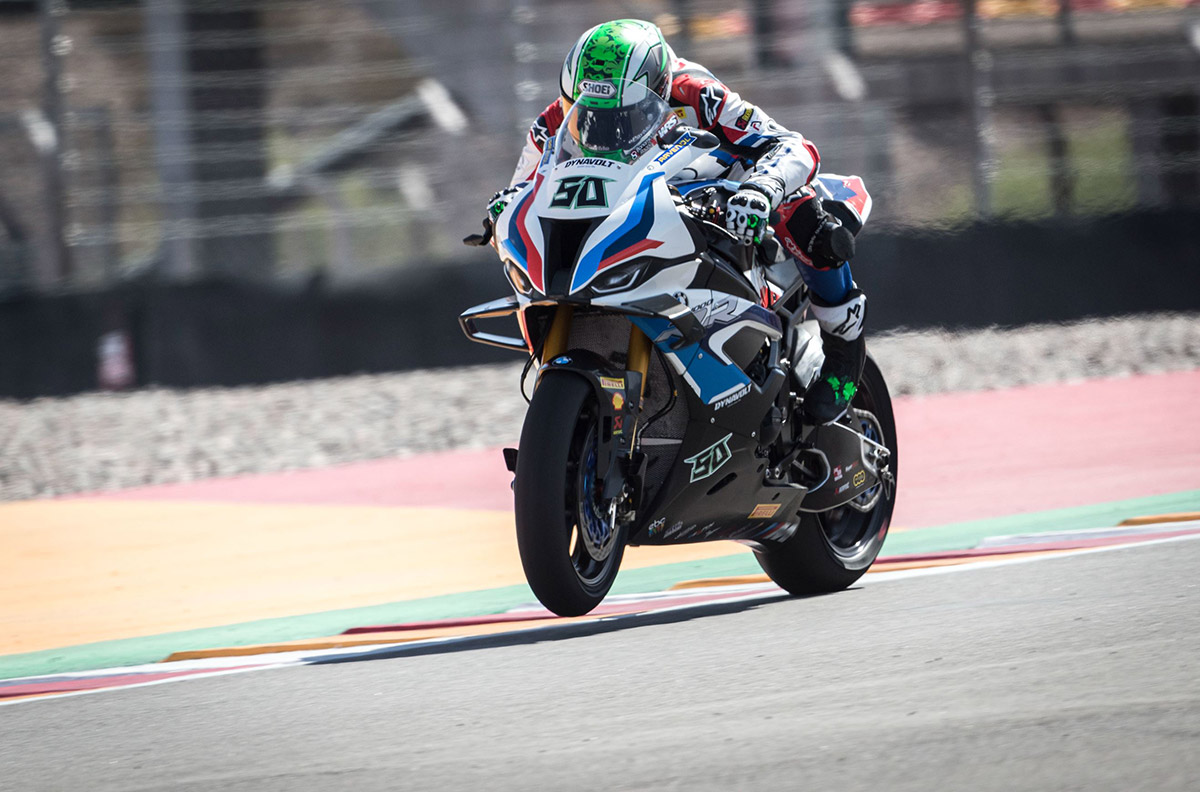 The BMW Motorrad WorldSBK Team today welcomed a return to the San Juan Villicum circuit in Argentina for Round 13 of the FIM Superbike World Championship. Free Practice 1 was delayed on Friday morning due to technical issues however track action soon resumed with Michael van der Mark setting the pace in the early stages of the session, despite the sandy conditions, and Eugene Laverty placing in P17 (1’41.288) at the end of FP1.

In the second and final free practice session of the day, both BMW Motorrad riders improved on their lap times set from this morning, with Eugene Laverty in P15 (1’39.526) on combined results.

Eugene Laverty
“FP1 this morning was a difficult practice as the track was dirty, so it was a case of lapping laps to clean the surface. I was happy with our performance in FP2, I felt more comfortable on the bike and was riding much better after we made some changes. We still need to work on the agility of the bike around the twisty corners and that’s the goal for tomorrow.”