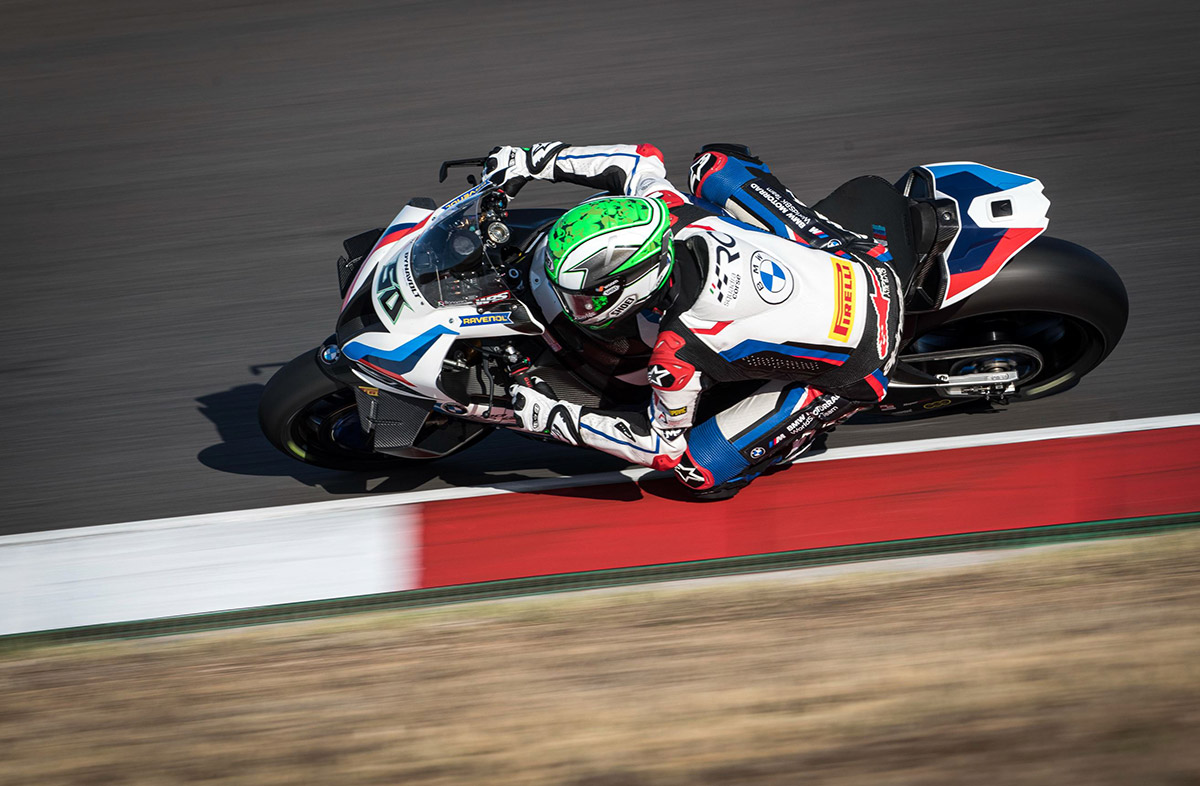 Eugene Laverty, standing in for Tom Sykesagain at Portimão, finished the first race of the Portimao weekend in ninth place. The Portuguese racetrack is hosting the eleventh round of the FIM Superbike World Championship 2021 (WorldSBK).

In Superpole on Saturday morning, Eugene was going well but fell after sliding during the closing stage of the qualifying session. That prevented him from bettering the lap time already posted and he finished in 13th place.

Eugene moved up into the top ten at the start of Race 1. As the race progressed, he fell back a little but then found his rhythm, crossing the finish line in ninth place.

Eugene Laverty
“I am happy with that race result because we have been working progressively forward all weekend. The guys did a fantastic job in making the bike feel like my bike which made me feel like home. We qualified low but had a fantastic first few corners and gained a lot of positions. Unfortunately, we had a problem with the clutch at the start and had issues in corner entry but once I got used to this problem, I settled into a good rhythm and got a good result. Without this problem at the beginning, I think we could have been higher up today.”