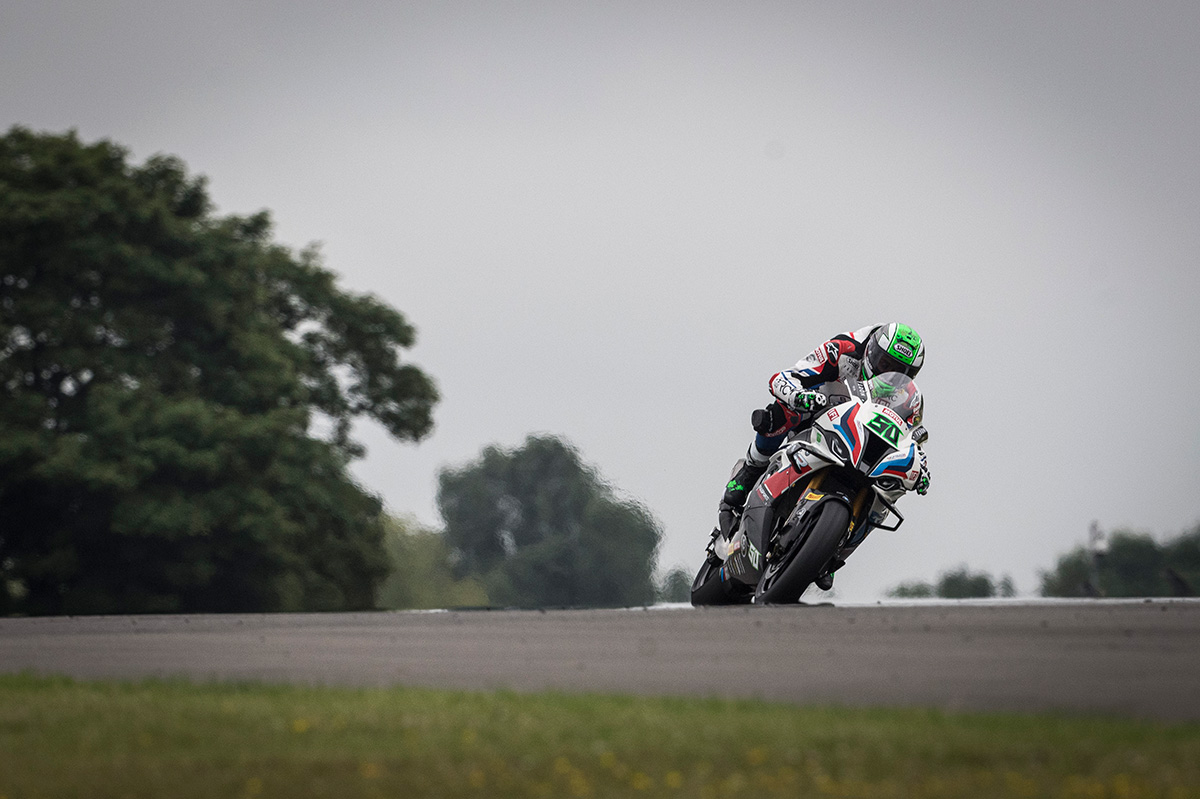 Eugene Laverty, RC Squadra Corse:
“It was a pretty difficult weekend here at Donington Park. I had high hopes for here because I know the character of the BMW M 1000 RR is well suited to the majority of the flowing Donington track but we never had a good feeling this weekend. That has been the case with the bike since my big crash at Misano so now we have to investigate if there is some damage from the bike from the crash that hasn’t still been recognized because it’s impossible to be so slow this weekend when we see what the official BMWs were doing. We should be there together with them. So let’s investigate and come back stronger.”