Eleventh place for Eugene in Race 1 of #CatalanWorldSBK 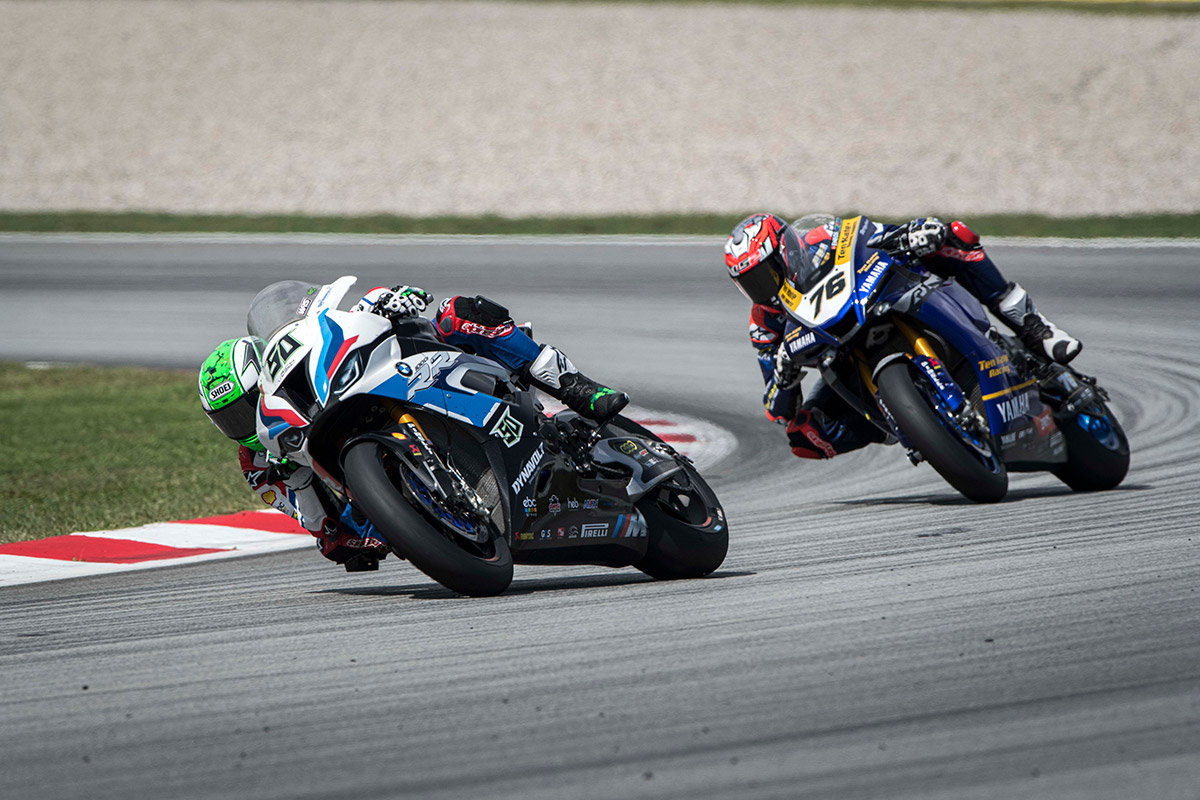 A first for the FIM Superbike World Championship (WorldSBK). The sixth event of the 2020 season saw the WorldSBK make a first visit to the ‘Circuit de Catalunya’ near Barcelona (ESP). Eugene Laverty finished the first race in eleventh place.

Eugene finished Superpole in twelfth position. He was able to move up at the start but then lost some positions to fall back to 16th for a while. He then started the chase from there, moving up to 14th by the end of lap eight and then improved further during the closing stage. He crossed the line in eleventh place.

EUGENE LAVERTY
“It was a disappointing day. After the rain before Superpole, the track was incredibly slippery in the dry conditions, so we could not find any grip and qualified down in P12. During the opening lap of the race I found myself in tenth, which was okay, but unfortunately we had a technical problem as every time on the straight I was getting covered in fuel spray from the ventilation of the full tank so I couldn’t see properly. As a result, I was losing half a second per lap, but I didn’t want to give up. It takes a lot for me to throw the towel in and I wanted to keep going. Fortunately, whenever the fuel load came down, the fuel pressure issue went away so I was able to manage the issue until the end of the race and grab 11th.”