Eugene sets to work at #AragonWorldSBK 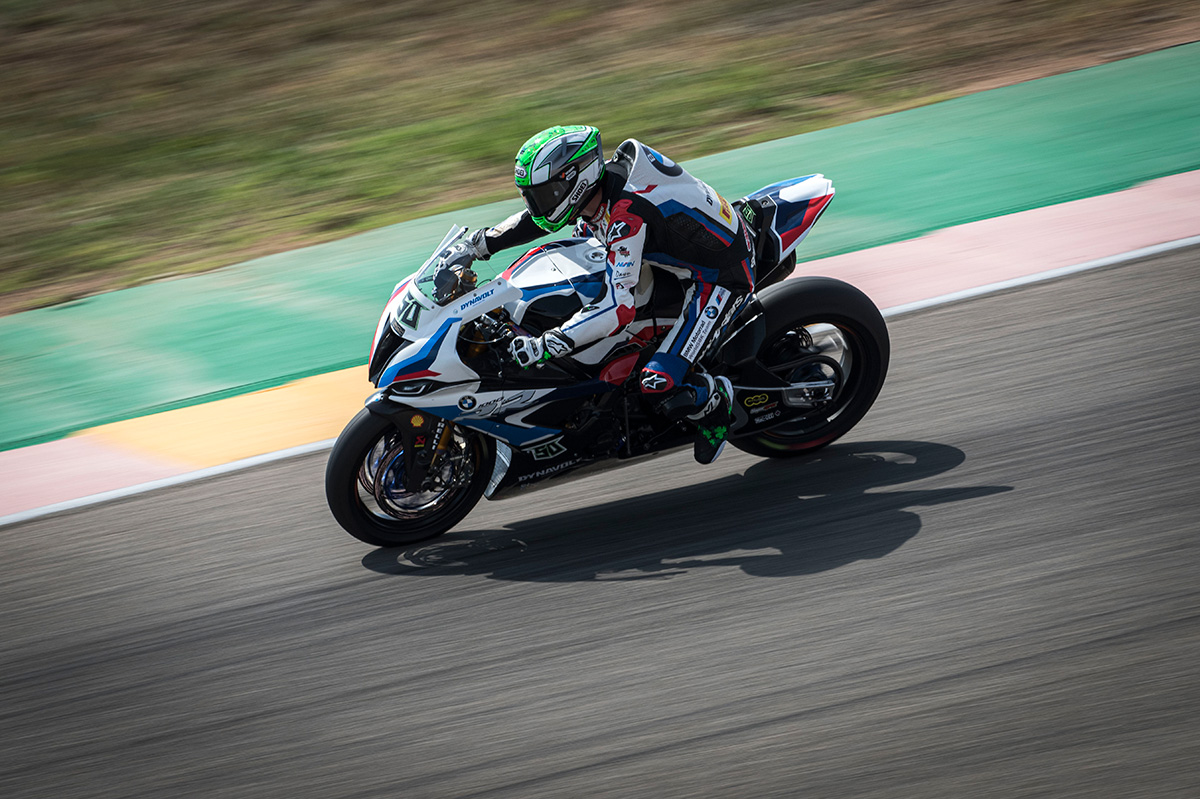 Eugene struggled for pace in FP1 after finding himself down in P16 come the chequered flag. He opted not to use a fresh rear tyre for FP1 and with temperature rising in the afternoon this did not have the effect it would in the cooler temperatures. Despite this, Eugene managed to get himself into a top 10 position. P16 on combined times. (1’52.028)

EUGENE LAVERTY
“Overall P16 this morning, I was pretty slow as I didn’t go for the fresh tyre in FP1 but the temperatures were hotter which means the tyre didn’t work as well. We did finish in P10 in FP2 which showed some signs of progress. We have been playing a little bit of catch up as the other guys have had a test here last week. Strangely I have been struggling with the feeling in the front, it kept closing a lot in final breaking so the key for tomorrow is to work on that and gain some confidence in that area.
Portimao was good step forward for me in qualifying however I was still on that third row, my aim is to get up onto the second row. We have some work to do if we want to get there but being on those two rows gives you a chance to go with the boys at the front come the race.”