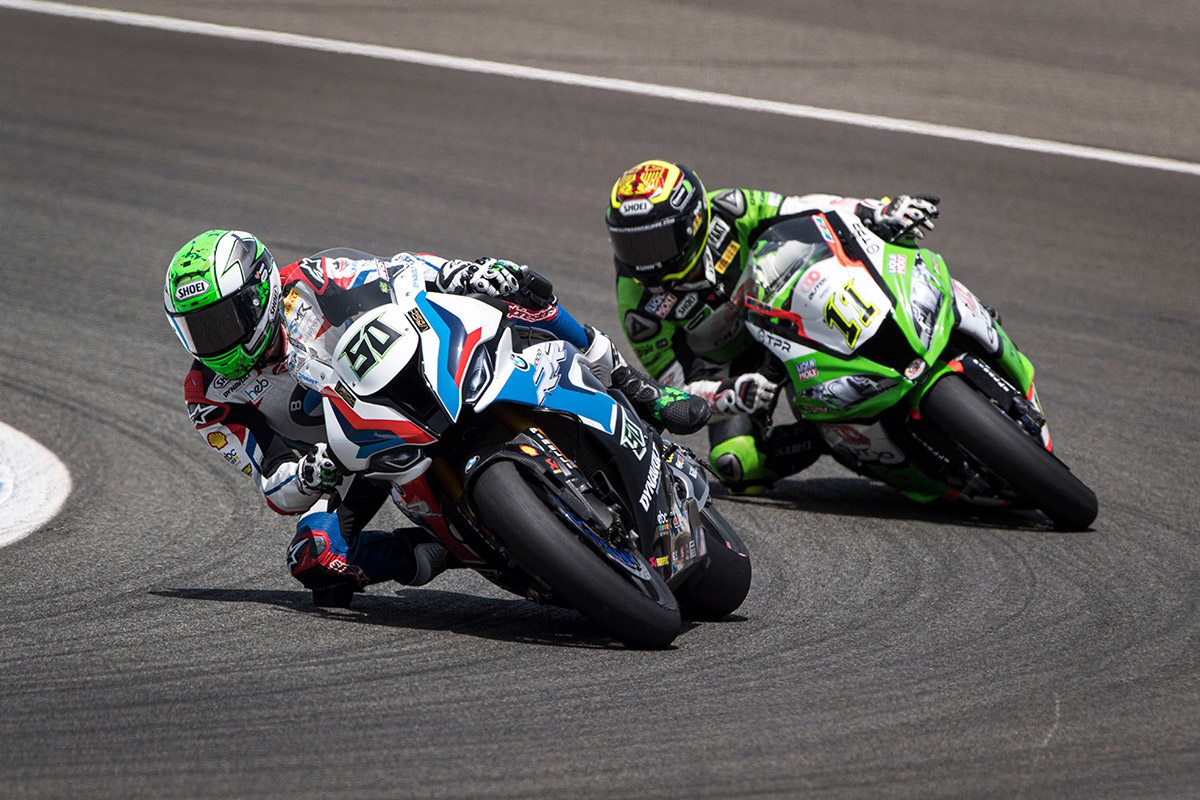 The five-month break is over; the FIM Superbike World Championship (WorldSBK) resumed this weekend with round two of the season at Jerez de la Frontera, Spain.

In Saturday afternoon’s Superpole qualifying, Eugene Laverty (IRL) placed eleventh. Eugene gained several positions at the start, but then later ran into difficulties and dropped back through the field. He eventually crossed the finish line in 15th place after 20 laps of racing.

EUGENE LAVERTY
“We had a tough race today. I made it difficult for myself in qualifying starting in P11 but I managed to make a good start to the race and gained three positions. On lap two, I realised I was in trouble as I tried to brake into T1 and the bike just ran straight on, then again on T5, which was down to the front tyre not working. From then on it was a matter of learning the limits of the bike, which unfortunately was almost two seconds a lap slower than I expected. We need to investigate this issue as all weekend we have had not any problems with the front tyre until now in the race.”