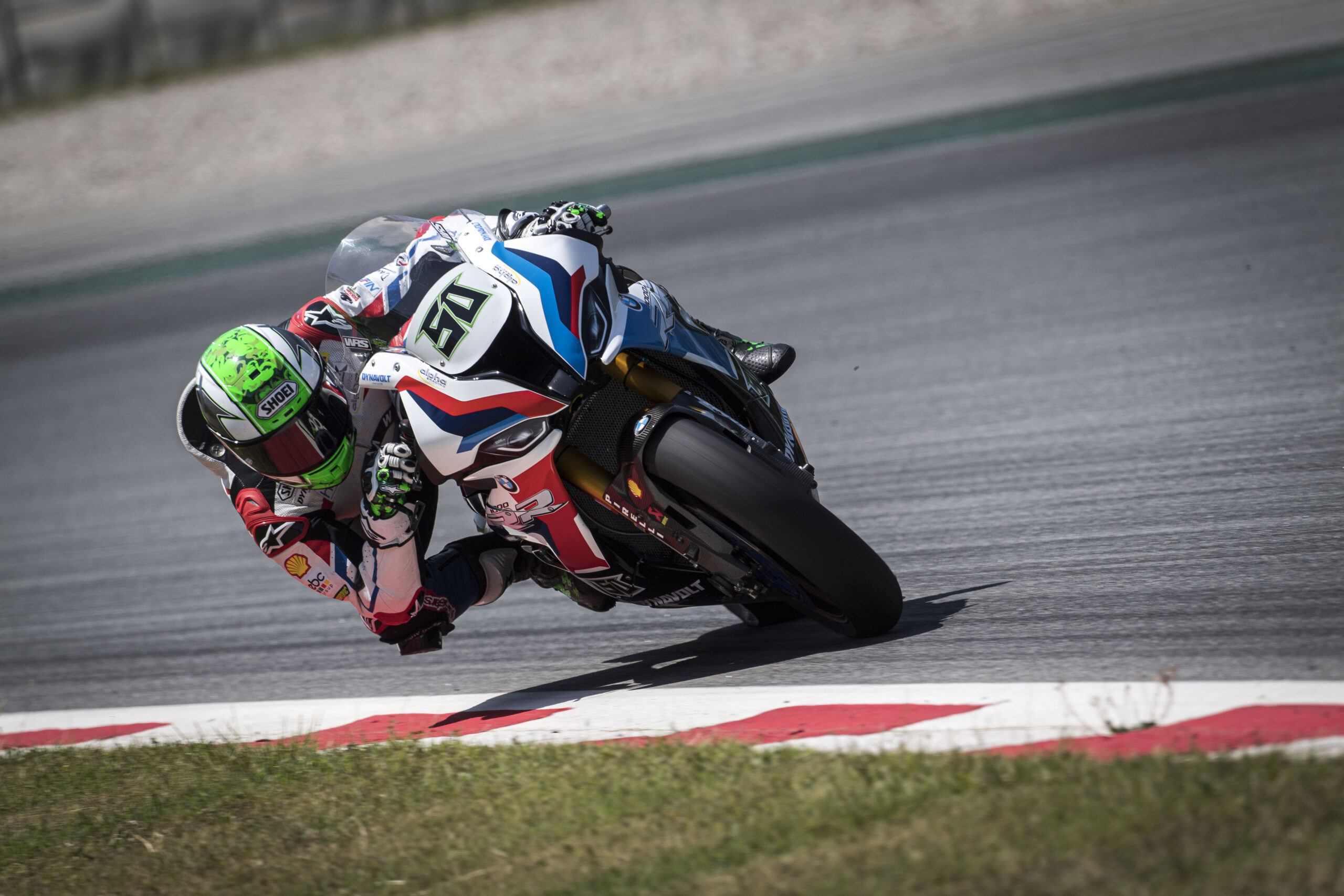 The countdown is on to the restart of the 2020 FIM Superbike World Championship (WorldSBK). After several months without racing, the season is set to resume on the first weekend in August at Jerez de la Frontera (ESP). In preparation for the coming races, the BMW Motorrad WorldSBK Team and its riders Tom Sykes (GBR) and Eugene Laverty (IRL) took part in this week’s tests at the ‘Circuit de Catalunya’ near Barcelona (ESP).

The test allowed the team to evaluate various updates for the BMW S 1000 RR, which have been worked upon during the enforced break since the season-opener in Australia. The fine-tuning primarily centred around finding the best possible basic set-up for round two of the season at Jerez de la Frontera.

The team also used the test to familiarise itself with the ‘Circuit de Catalunya’ and to gain data on the track properties. That is particularly important, as the circuit to the north of Barcelona is new to the WorldSBK calendar in 2020. ‘Circuit de Catalunya’ will host the sixth event of the season from 18th to 20th September.

Eugene Laverty
“This test has been my best run on the bike yet, it’s been fantastic and in particular my race run in that final session there. I did a race run yesterday which was a good pace, but I knew I had more to give today and I proved that. We lapped from the start in the 1’43.300’s and by lap 18 we were at 1’43.900, which was incredible compared to what a lot of the others lads were doing over the race distance. This morning I had some good pace on the ‘X’ tyre and then jumped to the ‘Q’ tyre but had a little crash. The crash was a similar crash to the one in Phillip Island which is something we need to look at. Overall I’m happy with the test and I’m looking forward to getting out in Jerez in a few weeks’ time.”