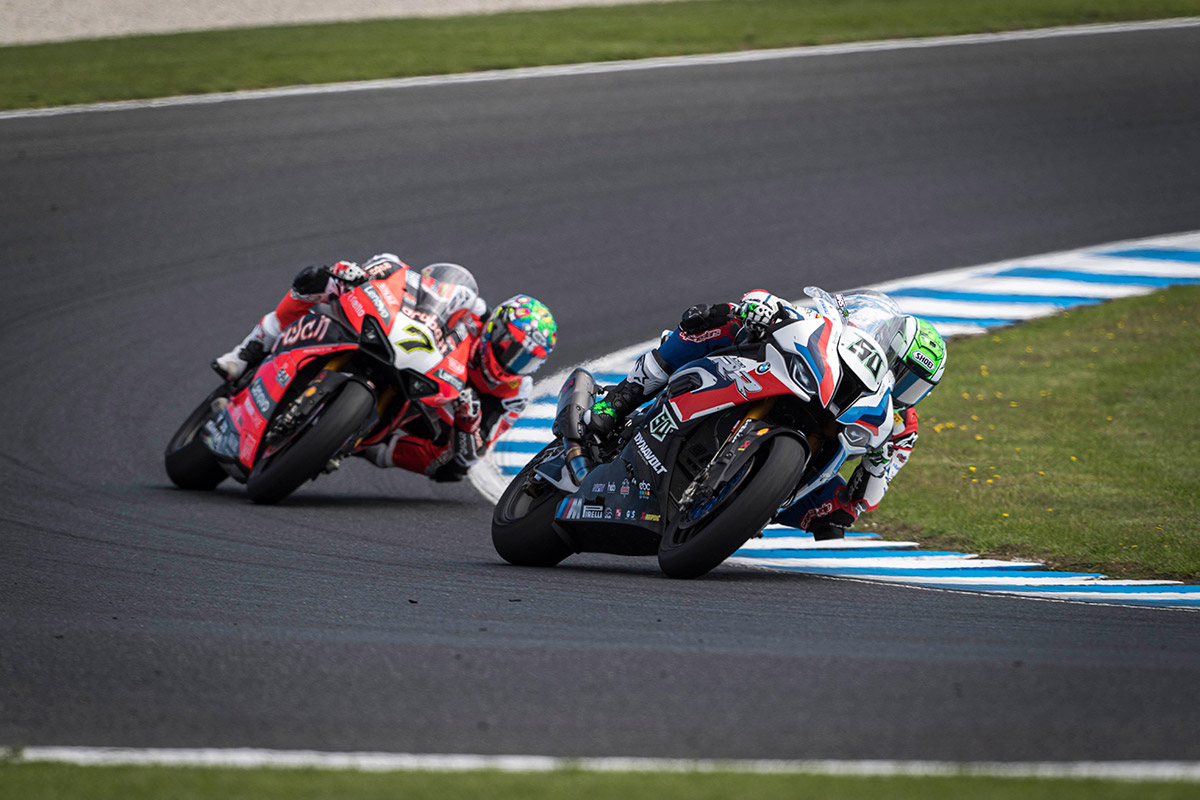 Eugene dropped some positions at the start of the race but then showed great fighting spirit to battle his way back towards the top ten, crossing the line in 11th.

Eugene Laverty
“We had a difficult start to the race. Obviously starting from P13 meant we had some work to do in the early stages, but I felt it went better than expected as I was worried we didn’t have the pace to go with the group. Having said that it was clear that some of the riders around us didn’t have such good race pace but for us, that was something we have been working on over the last four days which helped regarding our pace late in the race. We will start again from P13 tomorrow which makes it tough for me, but I will attack and try make up some positions early on.”