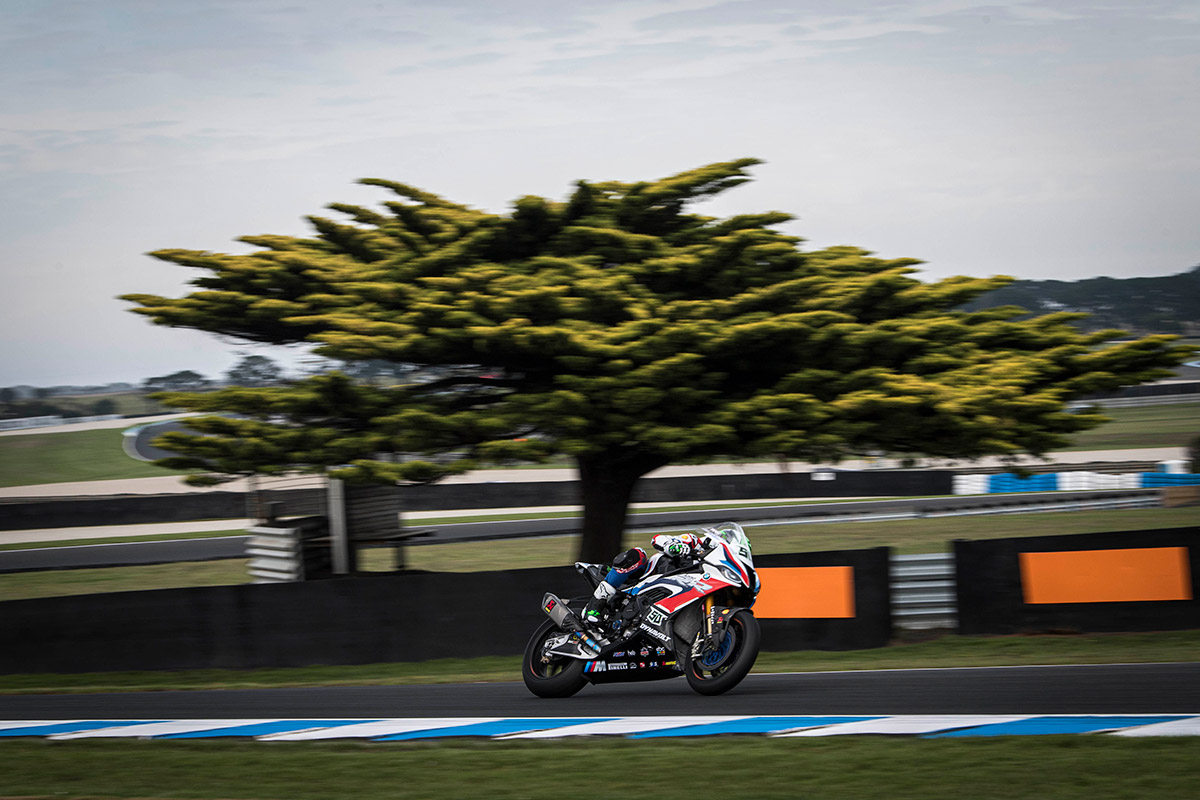 The countdown is on for the BMW Motorrad WorldSBK Team: This weekend (28th February to 1st March) sees the team start its second season in the FIM Superbike World Championship (WorldSBK) on Phillip Island (AUS). The two BMW S 1000 RR will be ridden by Eugene Laverty (IRL) and Tom Sykes (GBR) this year. After an intense winter, Team Principal Shaun Muir’s (GBR) crew are now ready for the first WorldSBK 2020 races.

On the Monday and Tuesday before the start of the season the team took part in a two-day test on Phillip Island. The objective was to evaluate new components and fine-tune Sykes and Laverty’s RRs. The opening weekend of the WorldSBK 2020 gets underway on Friday with the first two free practice sessions. Then, after another free practice session on Saturday, it’s the Superpole; the first race will be held in the afternoon. Sunday’s schedule starts with the warm-up, followed by the Superpole race and race two.

Ahead of the first race weekend of the season, the modified BMW S 1000 RR for the WorldSBK 2020 will be presented at a media BBQ in the paddock on Thursday.

EUGENE LAVERTY
“I’m a typical rider, I always want more time, an extra day to be ready but it has been a good couple of test days. We’ve worked a lot towards race preparation because you have concentrate on 20 laps not just on one lap and that has been our focus. We still have some work to do to do that fast lap time as for example Tom has been able to do but I’m confident that we will get there. We need to be fighting up there for the podium because this bike’s capable of it at this track. We’re feeling prepared. We need some more dry time on Friday to find our one lap pace but I’m confident that for the long distance, we will be there.”