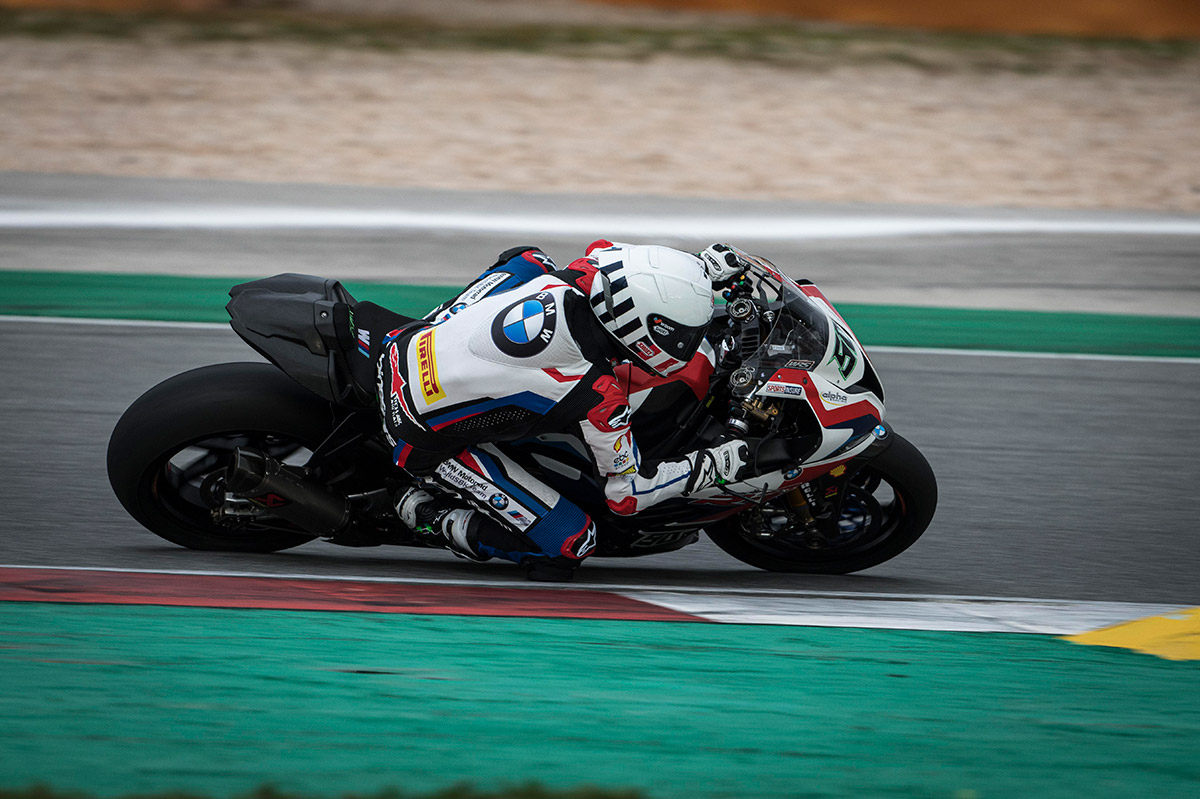 The BMW Motorrad WorldSBK Team has continued its preparations for the 2020 season of the FIM Superbike World Championship with a double test. Last week, the team and its riders Eugene Laverty (IRL) and Tom Sykes (GBR) spent two days testing in Jerez de la Frontera, Spain. This was followed on Sunday and Monday by a further two days of testing in Portimão (POR).

Both riders had two bikes at their disposal. This allowed Sykes, Laverty and their respective crews to evaluate more new components and many different set-up configurations, in order to establish the best possible basis set-up in time for the start of the season. While it rained repeatedly on both days in Spain, conditions were dry and sunny at times in Portugal. Sykes finished the test in Portugal with a fastest lap of (1’41.786). Eugene was closely behind with a (1’41.990)

The BMW Motorrad WorldSBK Team heads to Philip Island (AUS) for a further two days of testing on 24th and 25th February, before the new season of WorldSBK gets underway at the same venue from 28th February to 1st March.

Eugene Laverty
“I am really delighted and optimistic coming away from the test. The November test was a bit of a tough one as I got a few surprises when I rode the RR for the first time. The work that the guys have done since is incredible. That’s the nice thing of being involved with a factory team again: the progress is so quick and these guys are so intelligent. I give my comments but in the end my comments are only backing up what they already know. These guys understand very well how to make the bike work. The focus in Spain had been power delivery and traction control and when we arrived at Portimão, we started to play around with the chassis setting. The performance in the end was really good. So after these tests, I’m very happy, we’re in a good position.”