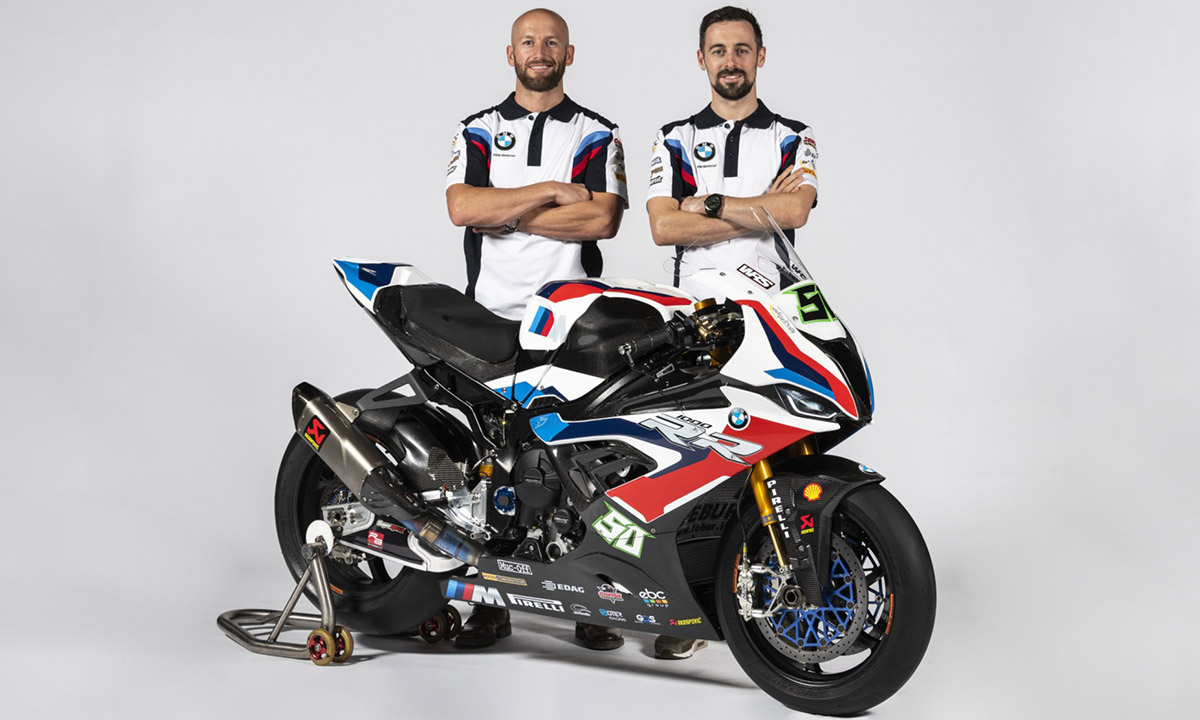 In November 2018, BMW Motorrad presented the new BMW S 1000 RR at the EICMA motorcycle show in Milan (ITA) and announced their works comeback in the FIM Superbike World Championship alongside the Shaun Muir Racing run team. Now, a year later, The BMW Motorrad WorldSBK Team reflect on the impressive maiden season with the new RR at the EICMA, and looked ahead to 2020.

During a motorsport press conference at the EICMA stand of BMW Motorrad, Dr. Markus Schramm, Head of BMW Motorrad, and BMW Motorrad Motorsport Director Marc Bongers discussed the new Superbike’s first year in international racing. Eugene Laverty and his teammate Tom Sykes, who will contest his second season for the BMW Motorrad WorldSBK team in 2020, were also present, along with Team Principal Shaun Muir.

In the 2019 FIM Superbike World Championship the BMW Motorrad WorldSBK Team caused a stir right from the very first race, with fast times and good results. Sykes claimed the first WorldSBK podium for the new RR in Misano (ITA) in June; the Superbike’s overall haul for the maiden season was four podiums and one pole position.

EUGENE LAVERTY
“I’m so grateful for this opportunity from BMW for 2020 and the faith that BMW has put in me. My aim is to repay with some race wins and I know that the bike is capable of that after the debut season that already saw the RR on the podium several times. I hope I can add to that on 2020.”