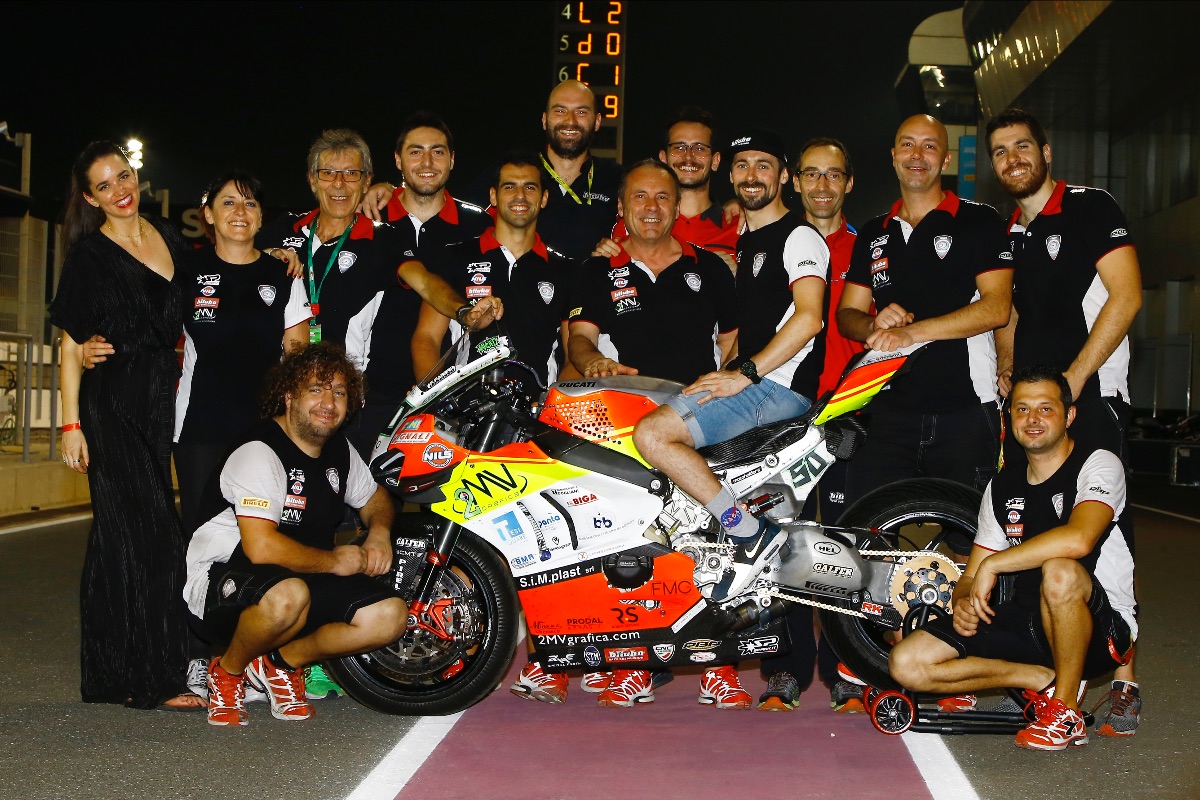 Eugene Laverty started well in Saturday’s Superpole Race, feeling immediately at ease and starting to perform in some good overtaking.
Eugene passed Rinaldi, then Mercado and Sykes in one shot, then he strongly defended the position on Marco Melandri and managed to finish in ninth place.
A point brought home and, even more important, third row earned on the starting grid for Race 2.

Race 2 starts with Eugene determined to do well, wanting to give the whole Go Eleven Team and its fans a performance to remember. The start itself was quite good but in the early stages he lost some positions, both at the first corner but above all at turn 5, where a contact with Rinaldi pushed him off the track and causing him to fall back to fourteenth.

Remaining calm, Eugene regained concentration and launched himself in pursuit of his opponents. Lap after lap, he continued to overtake slower riders and set off in pursuit of Razgatlioglu: with an impressive race pace he regained tenth on tenth and in the last two laps he managed to pick up the small group fighting for fifth position.

A last phenomenal lap, including two great overtakes on the official riders Haslam and Van Der Mark, saw him cross the finish line in sixth – a great result to close the 2019 season.

Eugene Laverty:
“To finish in sixth positions in the last race of the year and equal our best result it’s a fantastic season finale!
We have always been coming strong at the end of the races; we saw that in Argentina and again this weekend, so maybe with a couple of laps more we could fight for P 4. We showed that we have the pace. It’s disappointing what happened in lap one when Michael Rinaldi overtook me and pushed me out of the track back to fourteen position; that hurt our race but it’s racing.
I never gave up until the chequered flag and we had a good result. Thank you very much to Team Go Eleven powered by Ducati!
I would like to gift them with the best result of the season, we missed this by one position, but most important was the right way in Argentina and continue this pace here in Qatar. Thank you to entire Team for never give up and we got there again!”