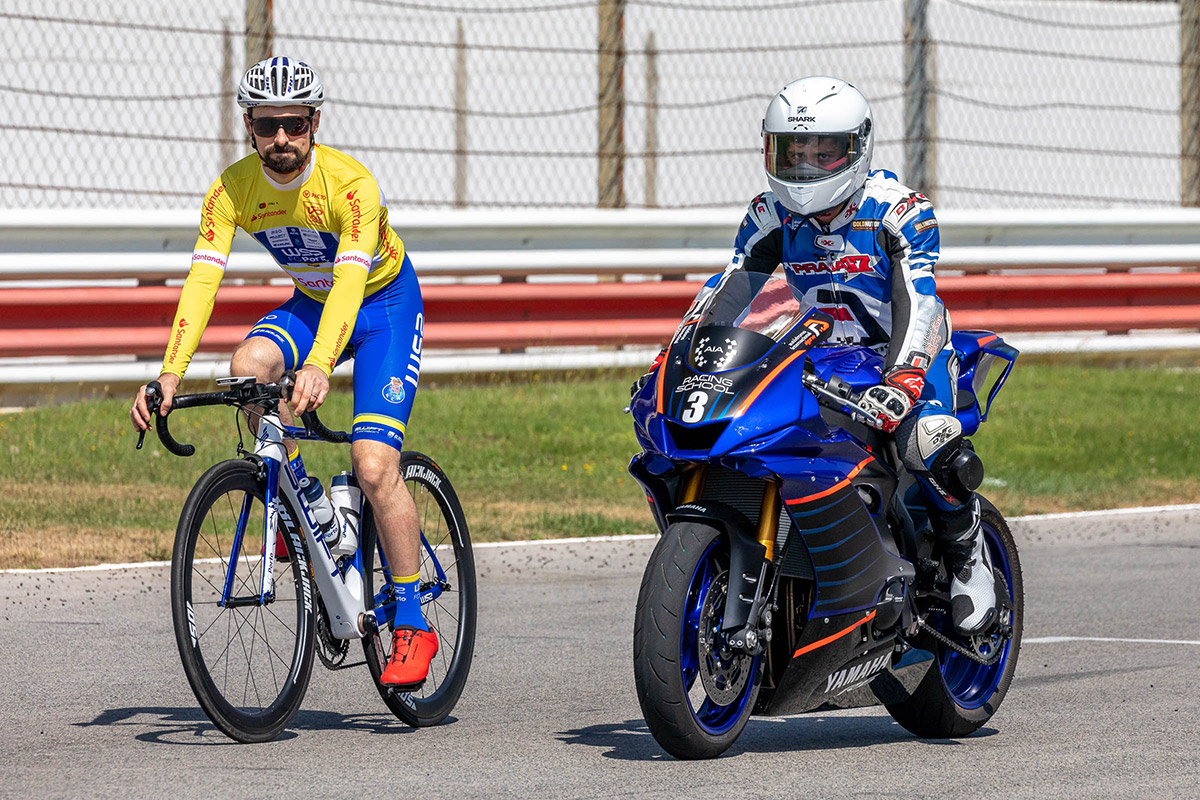 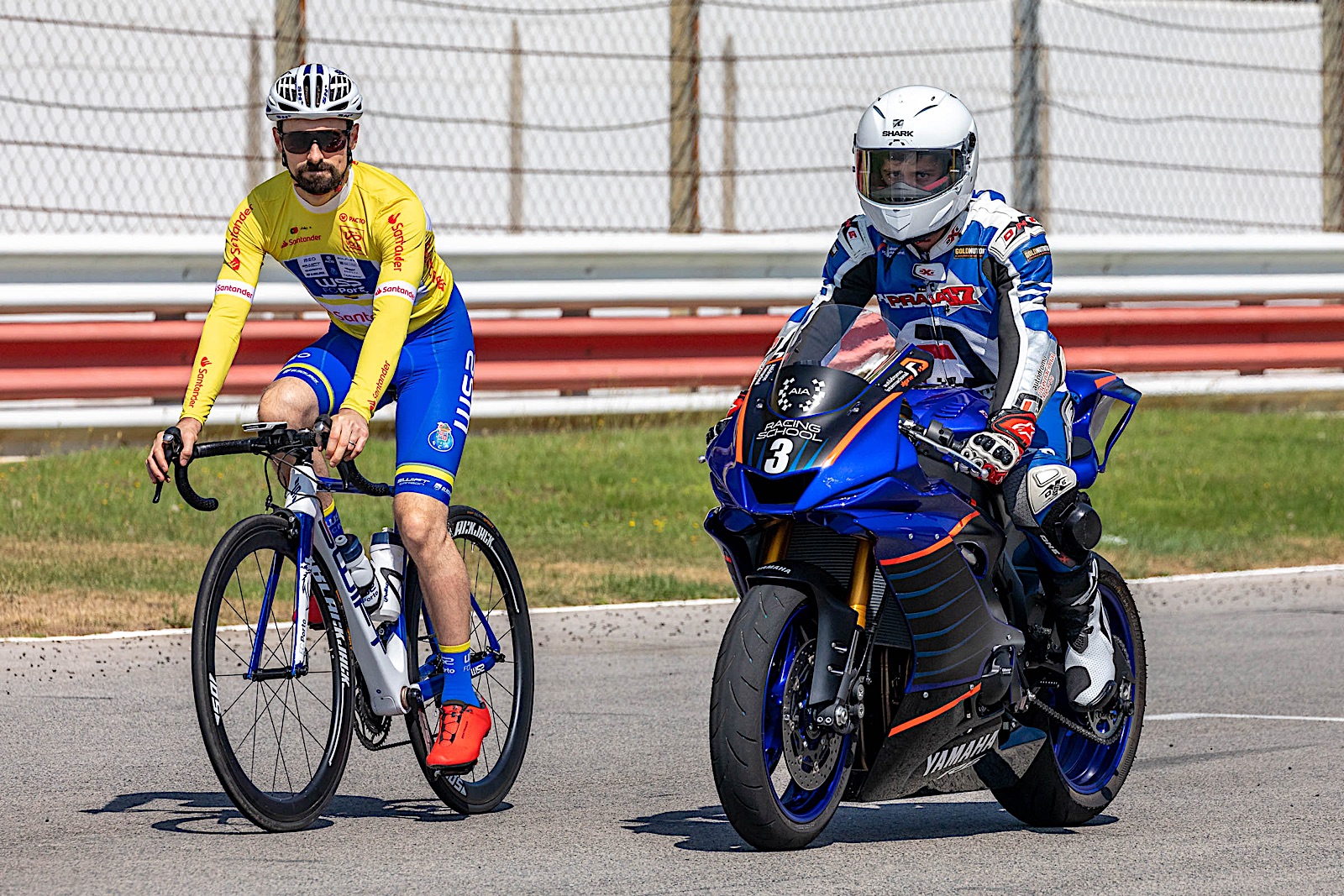 Today (3/9/19) Team Go Eleven Ducati rider, Eugene Laverty began his build-up to this weekend´s World Superbike round by lapping the AIA Portimão track on a very different pair of wheels, those of W52/FC Porto cyclist, João Rodrigues, winner of the 2019 Santander Tour of Portugal.

It was a chance for two professional sportsmen to compare notes and have a look at the track while wearing different helmets. Eugene not only got to pedal João´s SwiftCarbon bike, but also wear his race kit, including the yellow jersey won just a few weeks ago.

In return, João sampled one of the AIA Race School´s Yamaha R1 machines, quite a step up from anything he has ridden before.

For Laverty the bike swap was a more familiar one, as cycling has been a big part of his training regime for many years, particularly during the winter months when maintaining a baseline fitness level is all important.

After the laps Eugene explained how it felt. “It was a great honour to wear the yellow jersey, it’s the first and probably the only time I’ll ever get to do it. I’m a big fan of cycling, so thank you João for allowing me the privilege to wear his jersey. It was nice to ride this circuit on a bicycle as well, it’s the first time I´ve done after so many laps on the motorbike. It was a lot more physical on the uphill sections, but a lot of fun on the downhills.”

João also enjoyed the experience: “It was a great day and a unique experience. I have wanted to try this for a long time, it is very different for my normal bike and a very special sensation. It was like the speed and thrill of a descent, but all the time!” 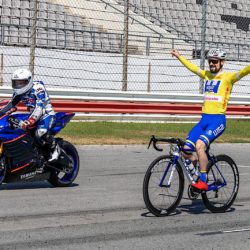 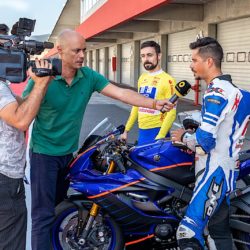 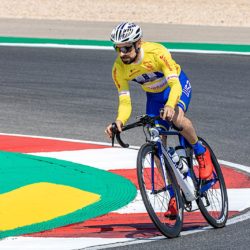 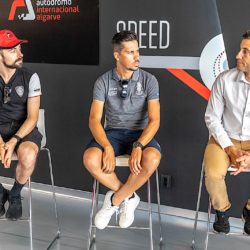 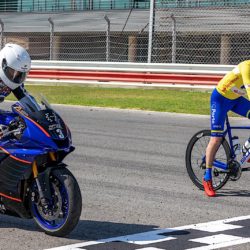 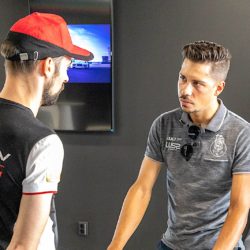 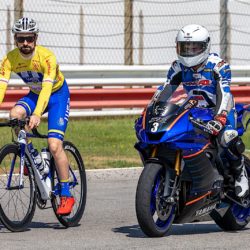 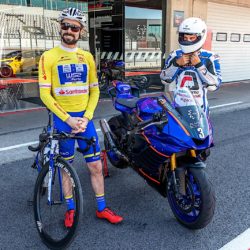 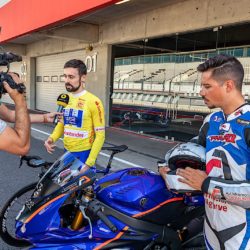