Eugene eager to get back to work at Indy 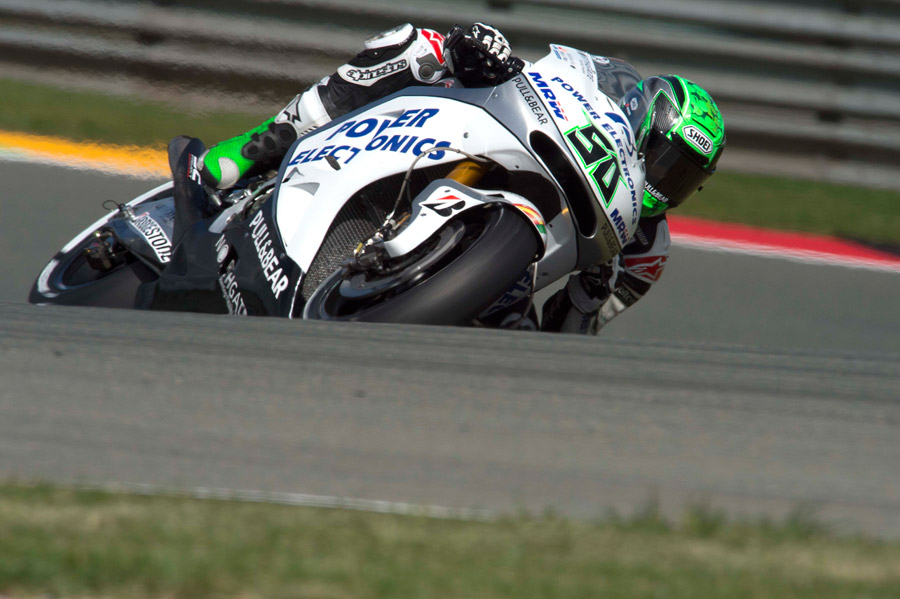 Nine races down, nine to go in the 2015 MotoGP World Championship and after a timely three-week summer break the action resumes this weekend at the legendary Indianapolis Motor Speedway.

Despite recent changes to the track it remains technical and tricky, with more than one section of asphalt that can easily catch the riders out. With the unique atmosphere that always accompanies big motorsport events in the USA, this weekend’s MotoGP promises to be a high-octane affair with everything still to be decided as the championship heads into its crucial second half.

The summer break was a welcome opportunity for POWER ELECTRONICS Aspar rider Eugene Laverty to rest up and prepare for a gruelling schedule between now and the end of the season – although Eugene doesn’t enjoy being away from the track for too long, and is eager to get on with the second half of his 2015 campaign.

Eugene Laverty:
“I feel 100% ready for the second half of the season. My body really needed some time to recover from a few big crashes lately so the time off was a welcome break. I enjoyed one week of holiday to recharge and prepare myself for the remaining nine races. I’ve learned a lot during the first half of my rookie season which ought to set us up for a strong end to the year. Things have been up and down but I’m confident that our speed is there to challenge regularly for Open class honours from here on. Indianapolis kicks off the second half of the season and the track looks fun to ride. I’m excited to see my bike again after a month apart!”