Mixed feelings on day one at Sachsenring for Eugene 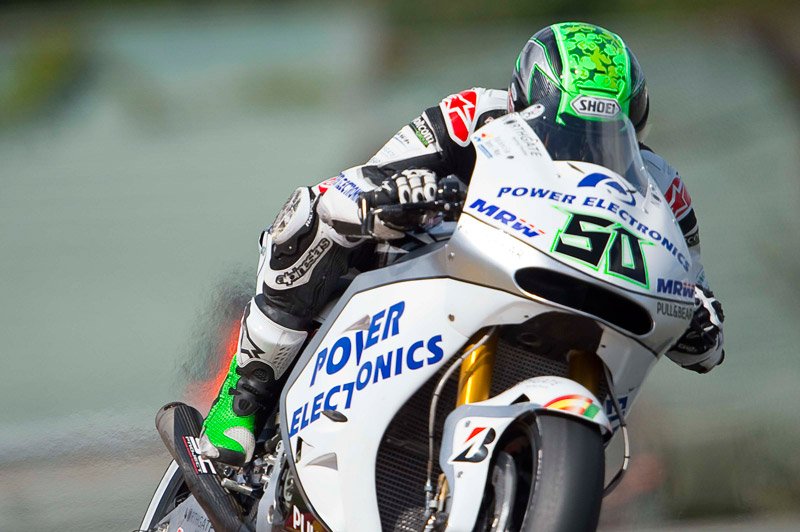 The German Grand Prix weekend began started this morning at the Sachsenring, the shortest of all the tracks on the World Championship calendar. A circuit at which Honda have won for the last five years in the premier class, so it is no coincidence that Marc Márquez imposed his will the first two practice sessions.

The Spaniard held a slim lead in the morning, then ended the first session at the top of the timesheet, followed by Valentino Rossi. In the afternoon he repeated the same dynamic from very early on, but the difference at the end of the second session was not as much as in the first. Smith, Iannone and Lorenzo all put in fast laps, although Márquez remains the man to beat.

Eugene Laverty started out re-learning an almost unknown circuit on day one of the Sachsenring weekend. In the afternoon he had expected to improve, but lost his way with changes to his machine. He experienced a dip in feeling and maneuverability, which led to him to concluding the day in twenty-third position.

23rd Eugene Laverty 1.23.952 (46 laps):
“I used the first practice session today I used to learn the different sectors of this circuit. This is like a new track for me, and learning the blind corners has taken me some time. The first session was very productive but in the second we lost our way. At the end of the morning we had found some improvements and we were satisfied, but in the afternoon we worked in the opposite direction -thinking it would be productive but it was not the case. We basically lost maneuverability from one session to the next – something we must recover for the second day.”