Eugene confident and looking forward to Assen round 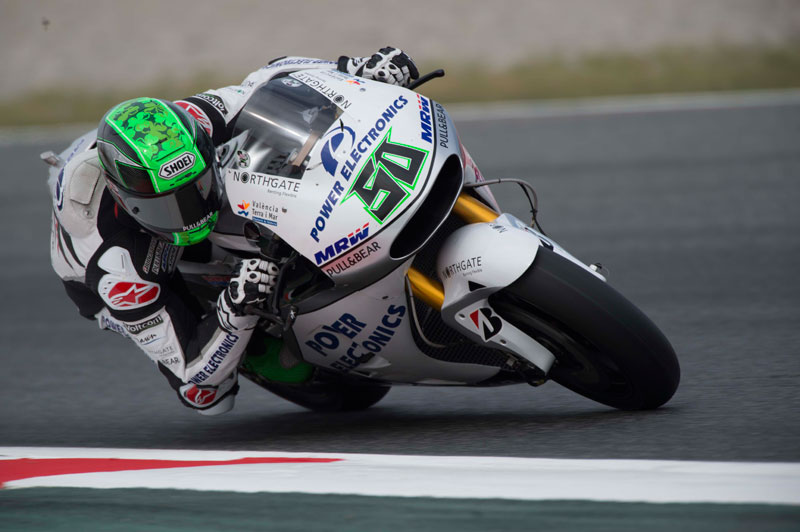 One of the most notable and famous dates on the MotoGP World Championship is fast approaching as the TT Circuit Assen prepares to host the eighth round of the season in its traditional slot on the final Saturday in June.

The legendary circuit is revered by the riders, who will be looking to leave their own mark on the historic 4.5km of tarmac that make up the current layout.

In the MotoGP class Jorge Lorenzo arrives on top form after picking up his fourth straight win last time out in Barcelona. The Mallorcan is still second in the provisional standings, a point behind his team-mate Valentino Rossi, and barring a radical turnaround in form and fortune, it seems as though the title fight will be between the pair from now until the end of the season.

Eugene Laverty has been in the points for the past three races and he is hopeful of continuing that form at a circuit where he has won races in the past. The Irishman will have available to him the new swingarm brought by Honda to the test that followed the GP of Catalunya.

Eugene Laverty:
“Following three unfamiliar circuits I’m excited to return to a track that I know well. I’ve won races at Assen in both the World Supersport and Superbike championships so I’ll be gunning for a top finish there in MotoGP. We found our way again at the previous round in Barcelona and I’m feeling full of confidence again. The team continue to support me 100% plus Honda have stepped in to help us move forward which I’m extremely grateful for. Everything’s really starting to come together now”.