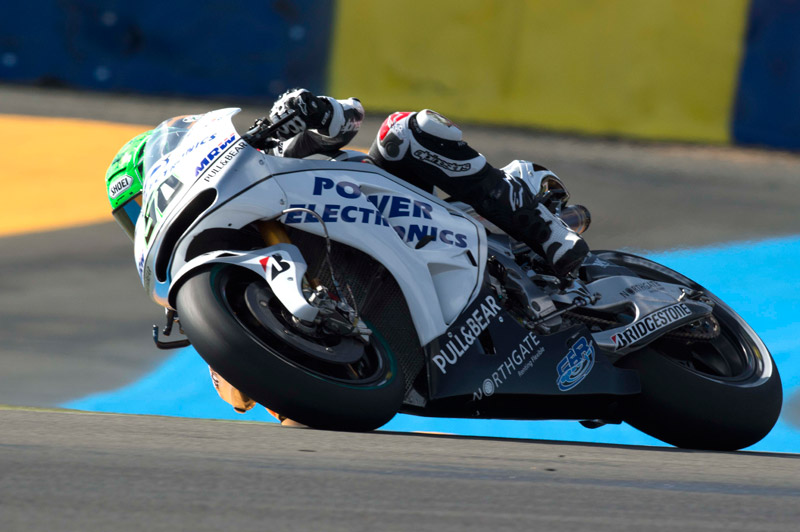 The MotoGP World Championship makes its annual pilgrimage to Tuscany this weekend with Valentino Rossi leading the standings and the rejuvenated factory Ducati team looking to make it an extra special weekend for the passionate Italian fans.

Mugello is a technical circuit, one of seven on the calendar to measure more than five kilometres in length and one of five to feature a kilometre-long straight.

With its fast and flowing layout the key to Mugello is a combination of set-up and skill, qualities that have certainly not been lacking Jorge Lorenzo recently. The Spaniard has won the last two races and he will look to take the challenge to the home favourites this weekend.

The POWER ELECTRONICS Aspar Team travels to Tuscany on the back of its strongest weekend so far this season at Le Mans last time out.

Whilst it might still be early days for Eugene Laverty in MotoGP, there is no doubt that the Irishman is setting high goals in the medium term after making good progress with his bike at Le Mans.

Eugene Laverty:
“Mugello is a real rider’s circuit and it’s impossible not to enjoy riding there. I tested a Superbike briefly at Mugello in 2012 and so I have a little experience of riding the circuit on a 1000cc machine. Le Mans was a very difficult weekend and so I’m keen to make amends in Mugello. My team-mate made a big step forward last time out having received a new swingarm and I hope to do the same once I receive the update. I scored my debut MotoGP points last time out and my aim is to continue this forward momentum and try to fight for an Open class victory soon.”