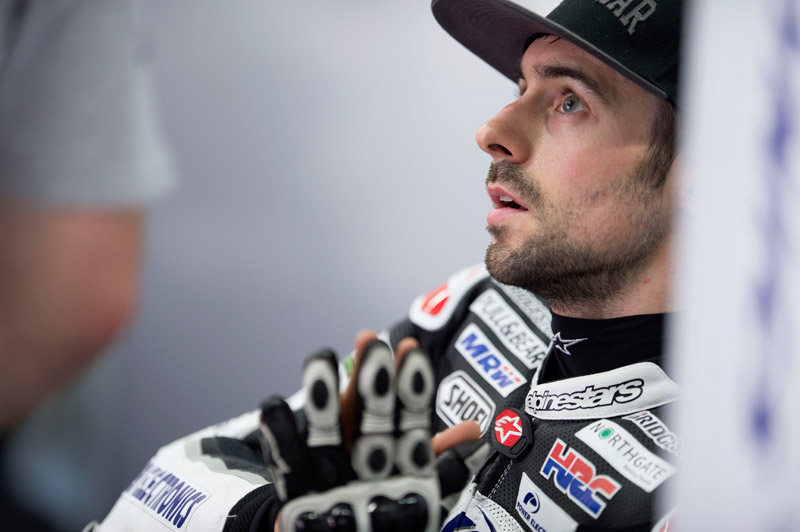 Today saw one of the first post-race tests planned for the 2015 season, at the Jerez circuit which yesterday held the Spanish GP. The MotoGP riders stayed on at the Andalusian track to test and further develop their machines.

The sky was overcast for much of the day, with temperatures more bearable than at the weekend, although there was a strong wind in the second half of the day.

The track was open from 10am until 6pm without interruption, and it became clear that riders had plenty of work to do on Monday as they used almost all of the allotted time. Jorge Lorenzo topped the testing timesheets after his victory on raceday at the Spanish GP.

The POWER ELECTRONICS riders emerged this morning in Jerez with one thing in mind: Finding more grip – especially with the rear. The weekend had been tricky for them, so they had to work from the early stages onwards to find solutions to their problems.

Throughout the day they focused on testing electronics, traction control, various mapping setups and many other variables. Fortunately, the findings were very positive. Both Eugene Laverty and teammate Nicky Hayden rode at a similar pace to that of the weekend, but with a much better feeling.

Eugene Laverty preferred a move away from consistency to seeking a fast time. Eugene was able to test new setups and accumulate tremendously useful data for the next round at Le Mans, riding until the end of the test, and completing 73 laps.

15th Eugene Laverty 1.40.101 (73 laps):
“I’m surprised we completed 73 laps, because a crash at midday lost us some time. We’ve worked hard today, basically focusing on improving the rear setup. As I mentioned yesterday, for the race we found productive solutions but they were a little aggressive, and that harmed me in other areas. Today we worked to find a more balanced bike, and the findings have been fantastic. Finally, after an entire weekend here, we have discovered how to get more grip with the rear and how to find a balance for the bike. We have solved the problem that has plagued us at the first few races of the year, and now we know which way to go. The mechanics have also worked on traction control, which we still continue to develop, but we liked what we tested today.”