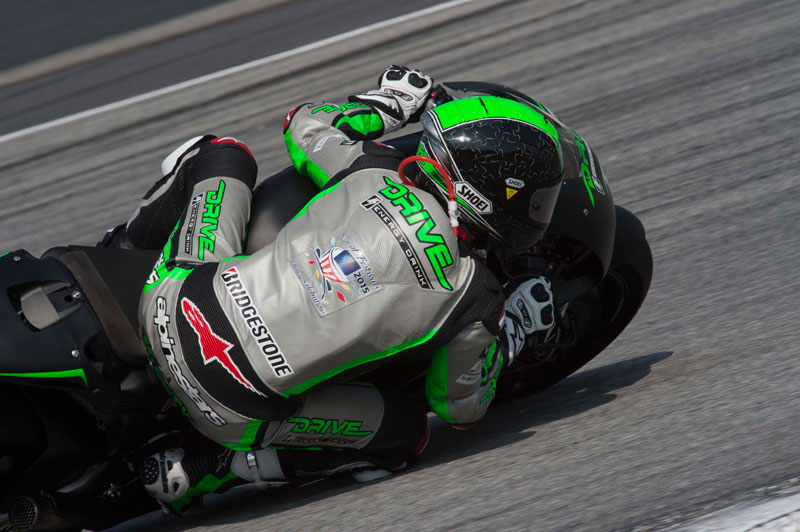 The second test of the MotoGP preseason concluded today at Sepang, ending six days of hard work in Malaysia during the month of February. The premier class riders will now take a break until the middle of March, when they will be back on track in Qatar for the final preseason test.

Marquez left his closest rival Jorge Lorenzo behind by some three tenths of a second although the rest of the times were particularly close considering the length of this circuit, suggesting that the upcoming season could be a tight and entertaining affair.

After two days working on the set-up of their machines today was an opportunity for the DRIVE M7 Aspar Team riders to complete race simulations.

Eugene continued his progression over the three days of the test, improving his lap time again today to clock a 2’01.815. A late change to his front suspension improved the Irish rider’s feeling with the bike significantly and he is also now looking forward to the next test in Qatar.

Eugene Laverty 2.01.815 (61 laps):
“We didn’t manage to improve the lap time as much today as we had hoped but we have made progress with the setup of the bike. Today we completed a long run on used tyres which was very useful to measure our performance. We also learned quite a lot about the performance of the bike over long distance and our pace and lap times were consistent. At the end of the day when the conditions were a little better we made a change to the front suspension which helped us to take another step forward. It was good to finish the test on a positive. The results of this second test here at Sepang give us cause for optimism. We have made quite a lot of progress, we still have a lot of work ahead but every time I ride the bike I feel that we are more prepared and I’m looking forward now to travelling to Qatar and continuing to work.”